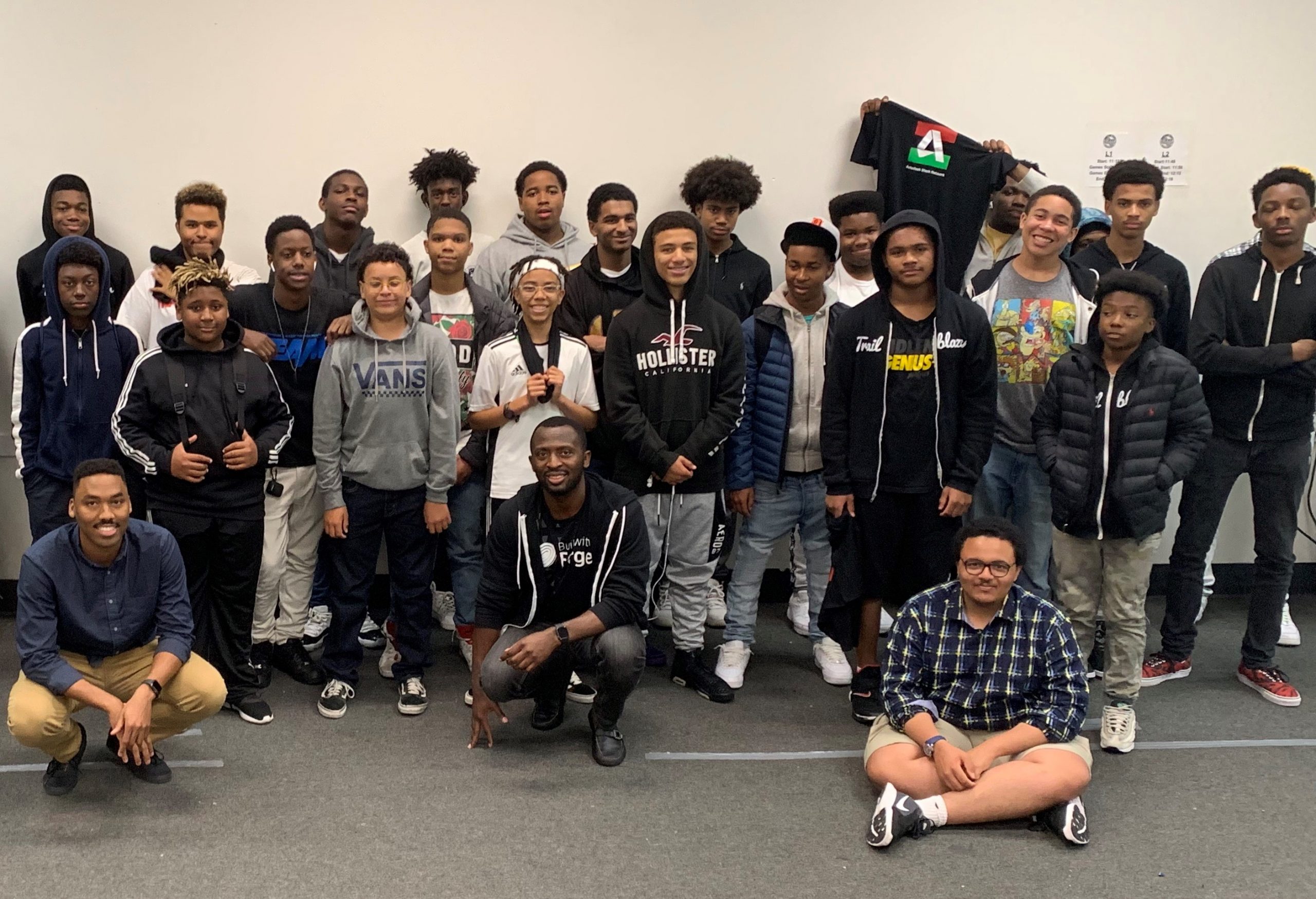 In the summer of 2019, I flew to California to co-lead a Fusion 360 workshop at Unity Middle School in East Oakland. On the surface, our goal was to introduce 3D design and mechanical simulation to a group of young Black students who wouldn’t typically have access to this type of training. I thought this would be a one-time thing, but as time would tell, that was just the beginning.

By the time we wrapped, even the shyest students had gained the confidence to share ideas and ask questions. Our hope is that working with technology professionals who looked like them may have helped make the lesson more interesting, relatable, and easier to embrace. We did our best to make it a fun and interactive event, and not just another lecture about STEM. Suddenly a future in engineering was an attainable possibility in their minds. 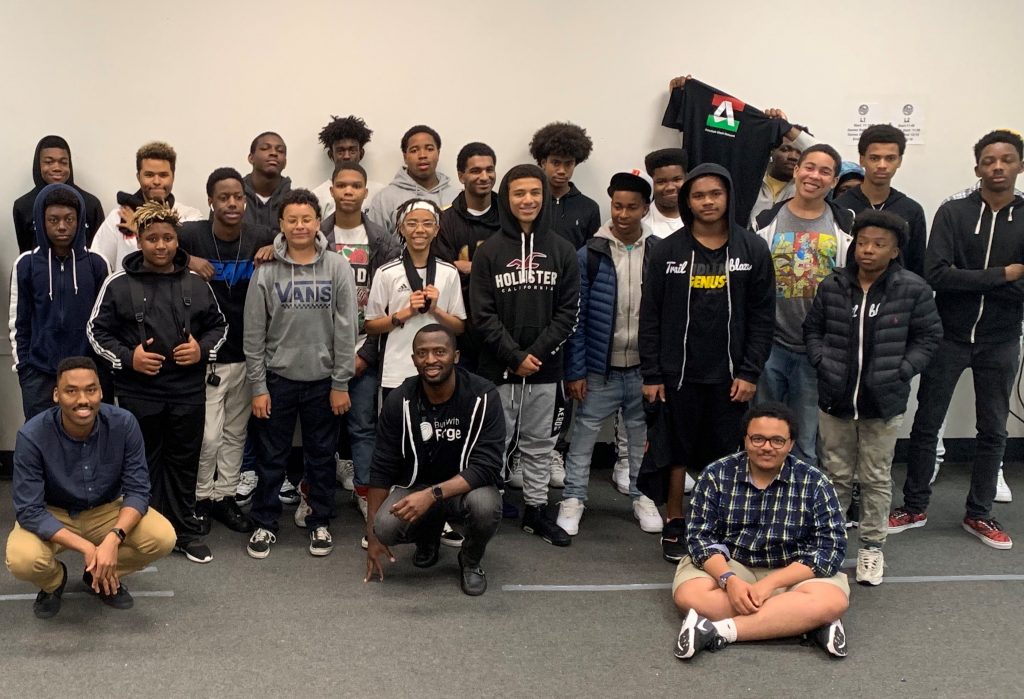 In 2019, Brandon Cramer (bottom left) and other members of the Autodesk Black Network (ABN), led a Fusion 360 workshop for students from The Hidden Genius Project

The Fusion 360 workshop was offered byThe Hidden Genius Project, an Oakland-based nonprofit organization also operating in Richmond and Los Angeles, California, with plans to expand to Detroit this Spring. They connect Black high-school boys and young men with the skills, mentors, and experiences needed to become high-performing entrepreneurs, leaders, and technologists. Since 2017, theAutodesk Black Network (ABN) has led workshops through The Hidden Genius Project’sCatalyst Programs, (most notably their annualBrothers Code event andTech Slam South Africa), which are designed to expose young people to technology-centered skills and pathways.

And these workshops are just the start of our collaboration. Autodesk believes so strongly in the work of this organization, beginning this month, we have committed to donating $150,000 for each of the next three years.

Teaching skills for technology – and life 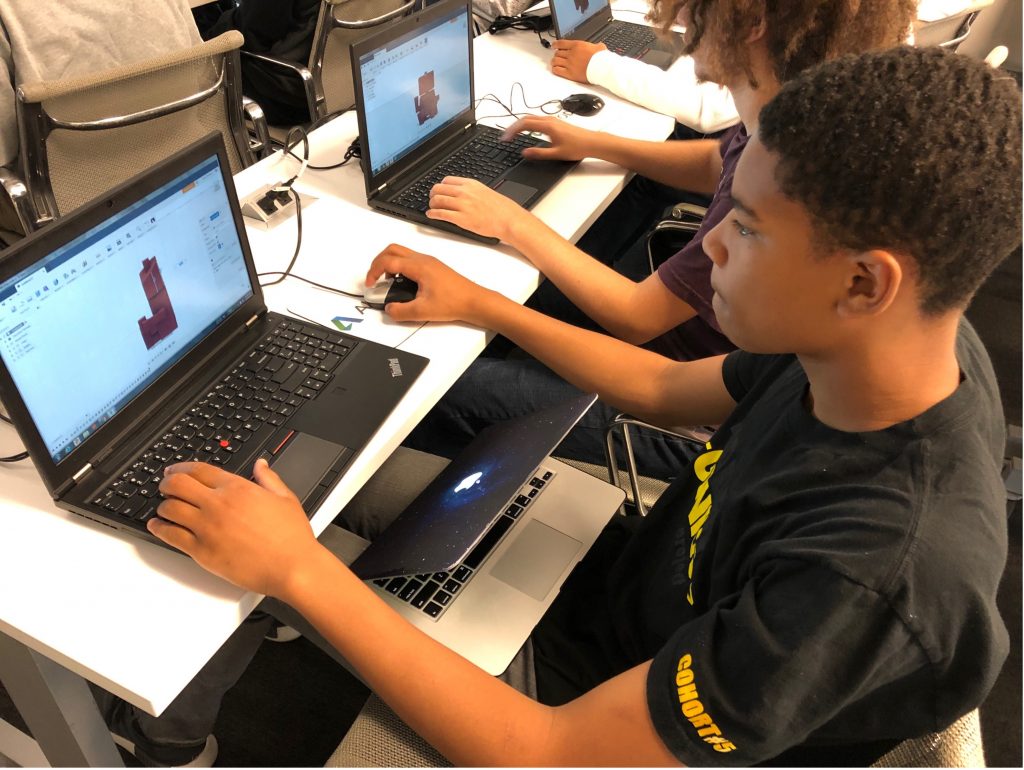 The Hidden Genius Project’s 15-month Intensive Immersion Programs are as much about building soft skills as they are about understanding software. Studentslearn how to network and give presentations.Theydiscover that innovation is often collaborative, and that they must both seek and offer support. We see these skills develop in our interactions with students and in the ideas they pursue, like Malik Poole’s app venture called H.I.R.E. (Helping Inmates Reach Employment), which helps formerly incarcerated people find jobs and get hired, with the goal of cutting down on the pattern of recidivism.

The Hidden Genius Project’s Director of Strategic Initiatives, Sean Valentine, shared more about their programming and our collaboration. “From Oakland to Johannesburg, Autodesk has been a long-standing and unapologetic supporter of The Hidden Genius Project. Over the past five years, our partnership has grown and evolved from hosting summer business trips for our Geniuses to providing them with life-changing internships to investing and participating in our international programs. We are extremely honored to have Autodesk’s continued support as we celebrate our 10th anniversary this year and beyond.” 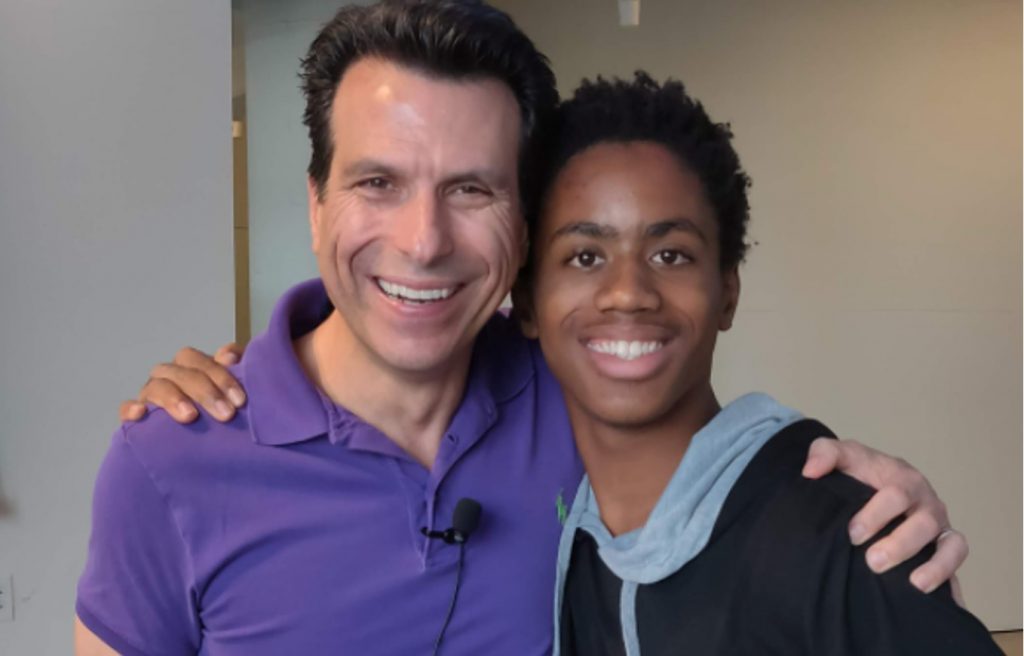 One former student from The Hidden Genius Project has become a familiar face around the halls of Autodesk. Now a senior at UC Santa Cruz, majoring in Arts and Playable Media: Game Design, student Zach Braxton toured the Autodesk SF office at age seventeen while on a field trip with The Hidden Genius Project. After mentioning his interest in software and game design to his tour guide, he had the opportunity to meet with Autodesk President and CEO Andrew Anagnost. Soon, Zach was interning for Andrew. He’s since completed two more internships at Autodesk and will return for a fourth this summer.

Andrew recently shared, “Zach hadn’t even finished high school when he stepped into my office, but his passion and intelligence impressed me. The Hidden Genius Project provided him with an opportunity he wouldn’t have otherwise had, but it also brought an incredible young talent to Autodesk that we would have never discovered without our partnership with this organization.” 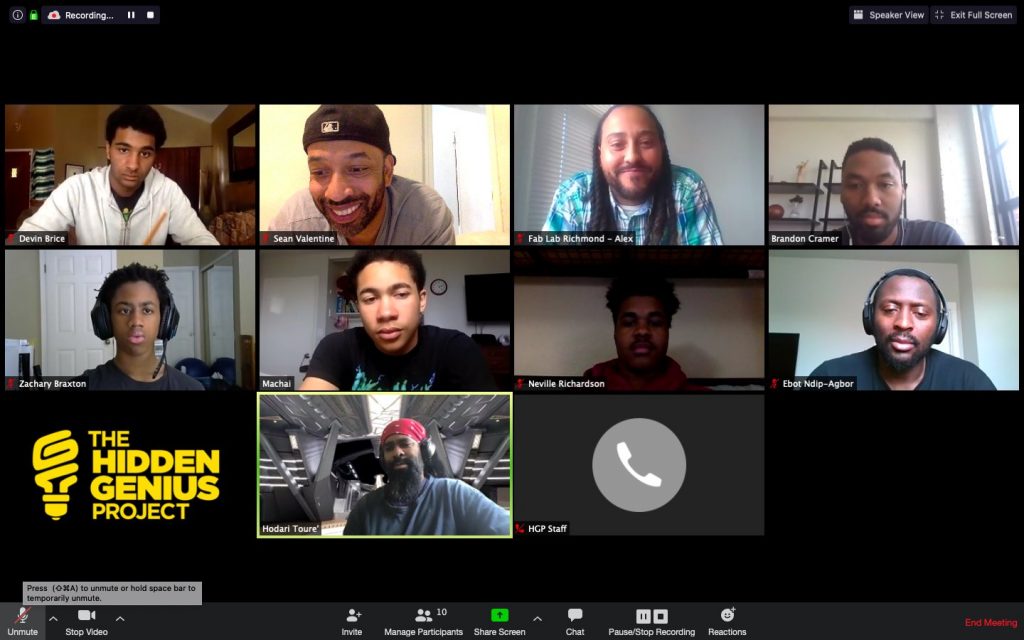 I’ve also had the privilege of getting to know Zach. We first met in the spring of 2020 during a Fusion 360 Apprenticeship event hosted by ABN. We developed a connection over the course of the five-week training, and his natural talent, creativity, and curiosity were very clear.

We caught up late last year, chatting about the career trajectory he sees for himself. He told me, “since I was 11 years old, I knew I wanted to do something with computers. I was originally interested in programming and ended up switching my major to game design, which was a better fit for me. And while I like creating the games, I realized as I learned more about the industry that I also want to provide a safe haven for others to make games. I want to create the place you want to work if you want to have fun, and make the world a little happier.”

Clearing the pathway for equity and innovation

As a Black engineer, I’m no stranger to underrepresentation in the tech industry. Most of my meetings are with people who don’t look like me.

Solving the problem of underrepresentation in tech means creating opportunities for communities who haven’t historically had them. I’m proud to support organizations like The Hidden Genius Project who help create positive and empowering career pathways for Black youth in the Bay Area and beyond.

Head here to learn about ways to get involved with The Hidden Genius Project.