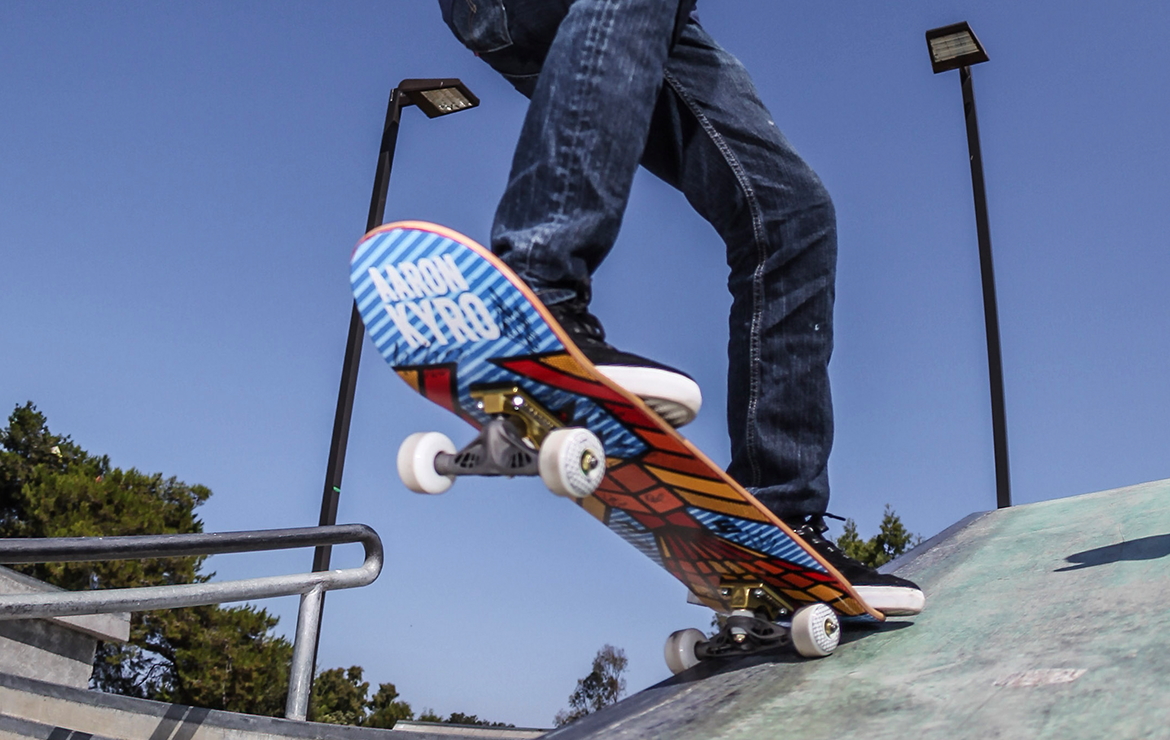 We are excited to announce that we are bringing more design, engineering and manufacturing capabilities to our Netfabb community this year by adding the Netfabb tools to the Autodesk Fusion 360 family of solutions. Netfabb subscribers will continue to have access to their Netfabb products but will now also receive the added benefit of Fusion 360 and all its capabilities supporting modelling, manufacturing, documentation and more. For many Netfabb subscribers, this new offering will include providing them Fusion 360’s Additive Build Extension and upcoming Additive Simulation Extension at no additional charge. In addition, Netfabb users will gain access to Fusion 360 Team and HSMWorks.

Building on the unified Fusion 360 with PowerMill offerings we announced back in August, this change will provide Netfabb subscribers with a broader range of functionality for the same price they’re paying today. All Netfabb users will receive Fusion 360 included with their subscriptions. Netfabb Premium and Ultimate subscribers will also receive the Additive Build Extension to set up jobs for metal additive manufacturing. Ultimate subscribers will also automatically receive the upcoming Additive Simulation Extension as it becomes commercially available. 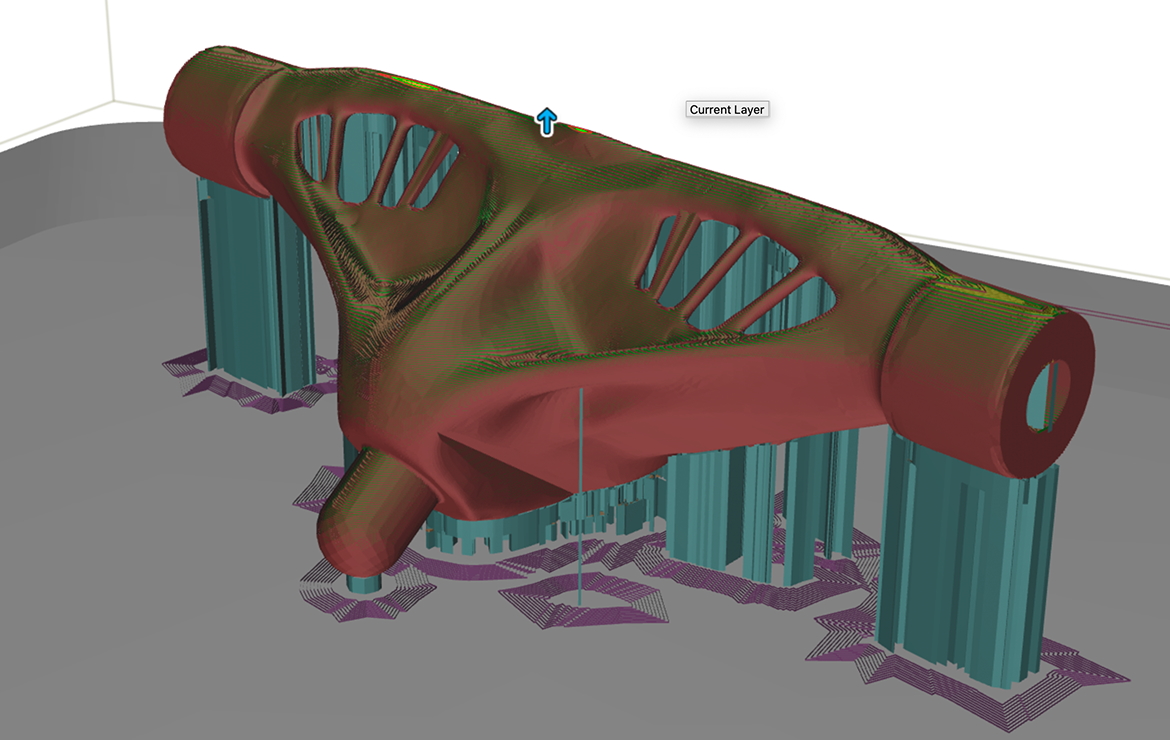 This change continues our commitment to future-proofing our customers’ design and manufacturing processes. Our goal is to empower Netfabb users to work in new, more efficient ways and gain that critical competitive advantage.

Extensions to Fusion 360 bring new, rich capabilities for design and manufacturing users. For example, we added metal powder bed fusion functionality through the first additive extension, Additive Build Extension, which we released in October, as well as intelligent orientation and support structure generation. We’re also excited to soon be launching the Additive Simulation Extension, which will give users the ability to run simulation studies of their prints to help identify problems before launching a print.

More details about recently released and upcoming extensions to Fusion 360 are available in this announcement from Autodesk University.

Catalyzing collaboration between designers, engineers, and fabricators is a long-standing Autodesk vision. We’re constantly improving connected workflows, automated processes, and the ability to network with supply chains. Fusion 360 is a single design and manufacturing platform that uses a single data model to remove file conversion delays, cross-platform losses of detail, and rework. Our intent is to continue ironing our wrinkles, easing the process of users achieving their visions. Fusion 360 makes it easy to experiment with new tools, such as our Generative Design Extension for design automation. 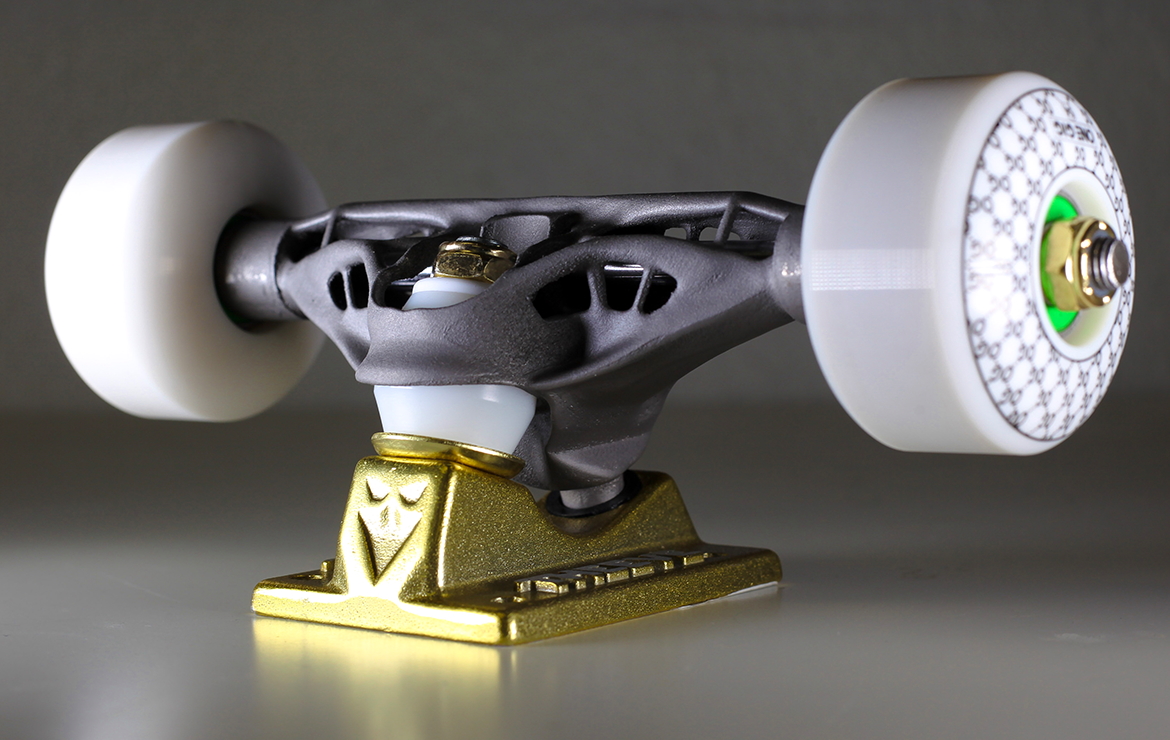 “We see additive manufacturing as one of the most revolutionary technologies in the industry, offering numerous well-known benefits that include shorter time to market, lighter products and reduced waste,” said Sualp Ozel, Senior Product Manager for additive technologies in Fusion 360. “At Autodesk, we’re looking to remove all the hurdles that slow down the design and manufacturing processes, making it instead one smooth workflow within a single toolset. This change will provide Autodesk users the right set of tools they need to both develop and manufacture innovative products.”

Statements regarding planned or future development efforts for our products and services are not intended to be a promise or guarantee of future availability of products, services, or features but merely reflect our current plans and based on factors currently known to us. Purchasing decisions should not be made based upon reliance on these statements.

Setting up masks with V-Ray for Cinema 4D