At Autodesk, we are increasingly seeing the architecture, engineering, and construction (AEC) industry use the power of the cloud to collaborate through challenges—those that can be anticipated and even those no one saw coming. To be able to design for and bounce back from disruption is the definition of resilience and has taken on even greater importance in the yet-to-be-defined “new normal” we are living.

Take it from Arcadis, a leading global design, engineering, and management consultancy, which just completed a $50 million infrastructure project that started with a toxic Harmful Algal Bloom (HAB) in the Midwest and ended with a pandemic that swept the world. They met the challenge—and tight deadlines—by shaking up the way they work. Here is how Arcadis harnessed cloud collaboration and 3D modeling to provide a resilient water system for the city of Toledo, Ohio.

The story begins on August 2, 2014, when a HAB in Lake Erie turned the water into a thick green blanket of algae leading to a “do not drink” advisory under the recommendation of the Ohio Environmental Protection Agency. The HAB produced a toxin called microcystin, which can cause stomach sickness, skin and eye irritation, respiratory issues, and in a worst-case scenario, liver failure. The Governor declared a state of emergency, the National Guard and Red Cross set up water distribution centers, and the water system’s half-million service population were under a do not drink advisory for three days. But even after the contamination cleared and the crisis waned, the threat of HAB’s remained an ongoing concern during hot and humid Ohio summers.

The city engaged Arcadis to modernize and expand the aging system. Toledo’s Collins Park Water Treatment Plant had six existing water basins at the time of the algal bloom. Built in the 1940s and 50s, the facilities needed more capacity to handle contamination and to remain operational during repairs and maintenance. Arcadis was charged with designing and overseeing the construction of two new water basins, adding 40 million gallons of capacity per day, while coordinating across other system upgrades and keeping the facility operational during construction.

The timeline for the project was aggressive: Two years of design work starting in 2016, out for bid and construction beginning in 2018, and two new water basins operational ahead of summer 2020.

“We had five subconsultants on our team and a tight, mandated deadline set by the Ohio Environmental Protection Agency,” said Kurt Smith, project manager for Arcadis. “We knew collaboration was essential to delivering an upgraded water system to Toledo’s residents on schedule. It was time to rethink our processes and embrace every tool we could to be successful.”

During the design phase, Arcadis decided to integrate Autodesk BIM 360 Design as a cloud collaboration tool used by everyone on the project, including four subconsultants. The project team brought together a range of disciplines including architectural, structural, mechanical, HVAC, electrical, I&C and civil site work, and team members were spread out from Ohio to Florida. But, with BIM 360 Design, which will go by the name of Autodesk BIM Collaborate Pro in early 2021, the data was all in one place: 13 Autodesk Revit models of various parts of the project, along with project timelines and workflows, and it all came together in the cloud. Every member of the team was trained on BIM 360 Design, so they could interact with the data in real-time and see updates as they happened.

The impact of anytime and anywhere cloud collaboration was measurable. Project coordination was improved by eliminating email discussion threads and file downloads, which reduced lag time due to file transfers by 80%. Arcadis saved over a 1,000 design hours on the project and delivered the bid set on time in 2018.

In addition to collaboration tools, Arcadis embraced reality capture and augmented reality (AR) to improve designs and collaboration and prevent errors. The project team used Autodesk ReCap to provide 3D scans of the site and Autodesk InfraWorks to layer in GIS data for the plant’s surfaces and utilities. The results were rich 3D models providing precise representations of conditions on the ground. Not only was the modeling critical to completing the design work, but it could be used and enhanced throughout construction. The Arcadis team had the capacity to monitor the construction process with  360-degree photographs of active jobsites and integrate the data into a site model of record, where progress could be tracked and documented. 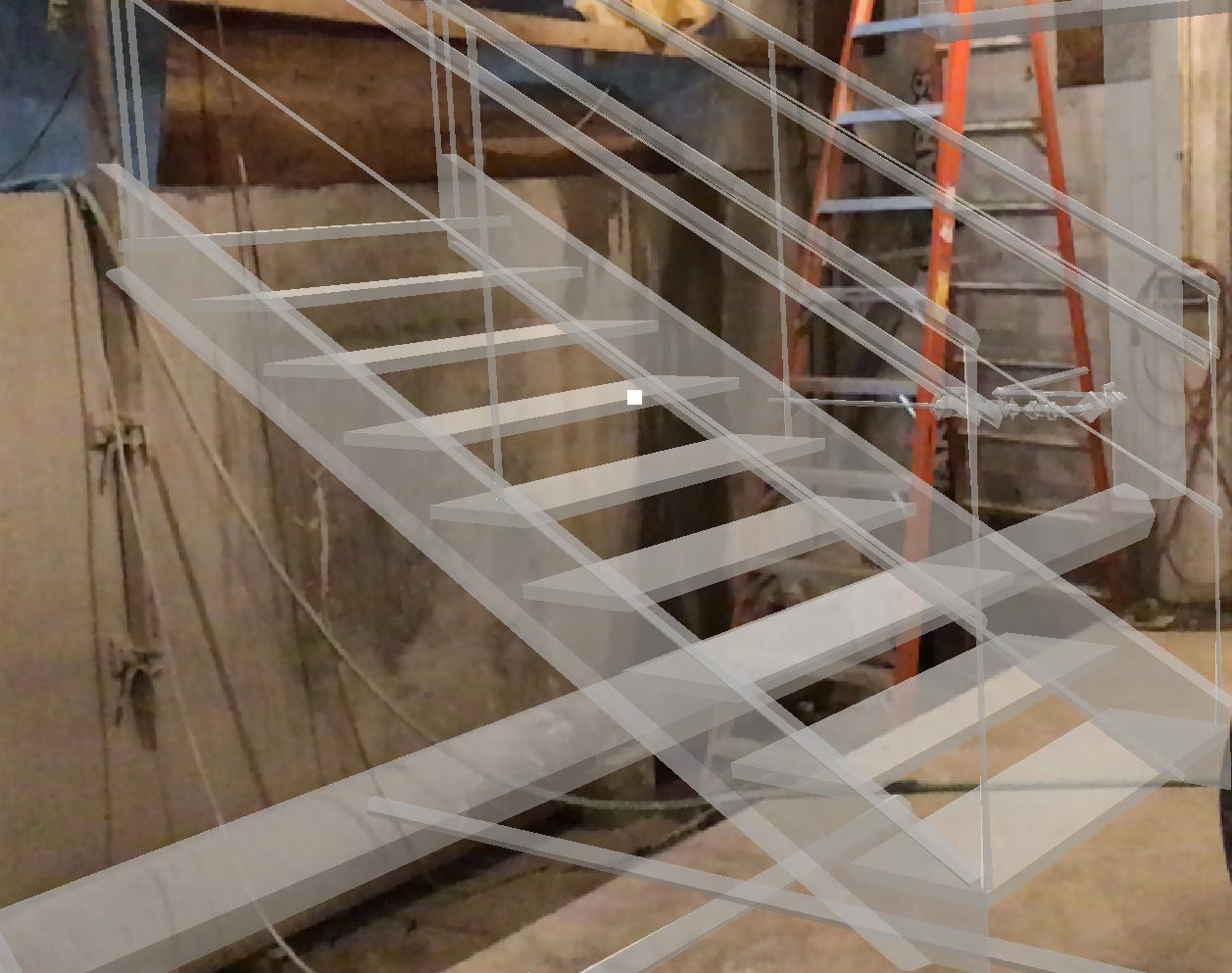 What’s more: the models could be interacted with directly on the jobsite using augmented reality. Wearing a Microsoft HoloLens headset, the construction team could virtually travel inside the 3D models while on the jobsite and see how the plans either aligned or conflicted with real-time conditions. The AR experience can assist in identifying surface design problems and issues, so the teams may refine models and workflows proactively and without unforeseen delay.

Bringing two additional basins online was critical because the city needed the new capacity to begin upgrades and modernization of the other six aging basins. The culmination of four years of design work and construction paid off: Two new water basins were operational on time in the spring of 2020, with only finishing work stretching into the fall. Arcadis delivered on efforts to prevent a public health crisis for the city, just as another one was emerging for the world.

While COVID-19 caused new restrictions on crew sizes and disrupted supply chains, Arcadis didn’t miss a beat. Using BIM 360 Design and its remote capabilities, workers involved with the finishing work have continued to visit the jobsite virtually and maintain safe workplaces, reinforcing for Arcadis that cloud collaboration is vital to the future of a resilient AEC industry.

“We saw value in these collaboration tools throughout the lifecycle of the Collins Park project,” said Smith. “The 3D models and AR devices are exciting and cool, but at the end of the day, they really are about delivering a better result for our customers. The winners here are the residents of Toledo, who now have a water treatment facility they can count on.”

There’s no going back for the Arcadis team now. They have adopted BIM 360 Design and Revit across the entire organization to bring better coordination and cost savings to every project. The sub-consultants are converts to this new way of working too. The results for Arcadis’ future customer? Better managed, more efficient project from start to finish, able to overcome almost any challenge which may come their way.