Home  / NOVEDGE Blog  / The Edge: Only If Adam Frampton

The Edge: Only If Adam Frampton 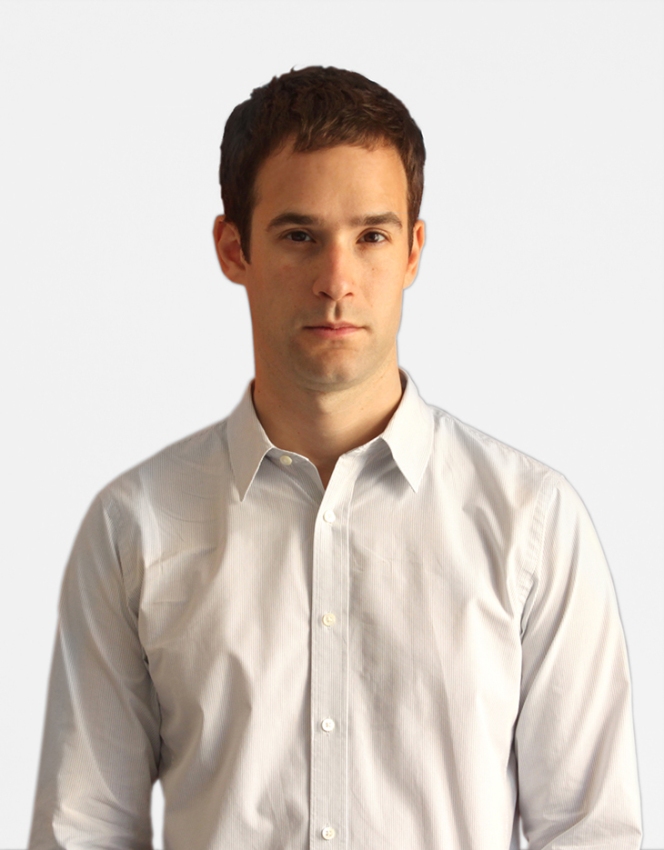 Adam Frampton: I'm an architect based in New York City. After working with Rem Koolhaas at OMA for nearly 7 years, I just started my own practice entitled Only If.

Novedge: What matters most to you in design?

Adam Frampton: I think whether design is relevant is more important than whether it is beautiful, functional or any other such classical definition. By relevant, I mean whether it fits a given problem or context. A lot of beautiful things are irrelevant, and a lot of functional things don't always necessarily fit. 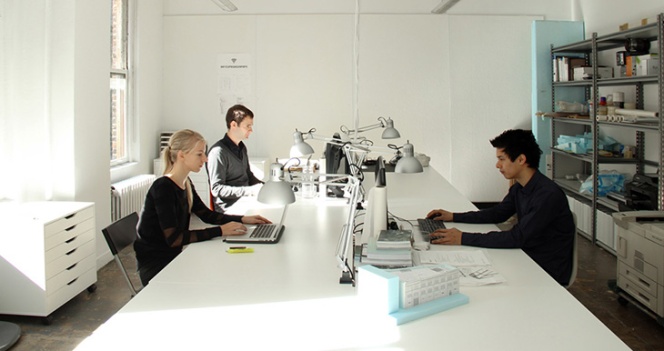 Only If New York Office © Only If

Novedge: How do you collaborate with clients during the design process?

Adam Frampton: Unique architecture is often related to very unique clients or design briefs. Collaboration is important, but at the same time architects who simply fulfill all the demands of their clients rarely have the ability to provide something that exceeds those demands and creates new desires. In my experience, collaboration with other specialists and engineers is equally important.

"I think whether design is relevant is more important than whether it is beautiful, functional or any other such classical definition."

Novedge: You have extensive experience working abroad and are a registered architect in both the United States and the Netherlands. What have you learned in your work abroad that enriches your practice at home?

Adam Frampton: I worked in Rotterdam and in Hong Kong for the past 4 years. At OMA, I worked on projects all over Asia and the Middle East. Anytime you work in a different context you test your own assumptions and preconceptions. This obviously allows you to learn and expand as a designer. One example would be that I think in Europe architecture is always more thoroughly considered within its urban context, so architecture and urban planning are not necessarily such separate disciplines.

Adam Frampton: Over the last 5 years, I had been working on OMA's Taipei Performing Art Center, located in Taiwan. It's a building based on a precise and efficient combination of 3 theaters, and has a total of 3,100 seats. The arrangement of the auditoria, and consolidation of the stage areas and their infrastructure allows the theaters to be combined with one another, producing new possibilities for theatrical performance. I was involved from the beginning of the project, which we won in a two-stage open competition. Later, I was the Associate-in-Charge and led the design team during Detail Design (Construction Documents), Tender Drawings, and the first year of construction. It's expected to be completed in 2015. 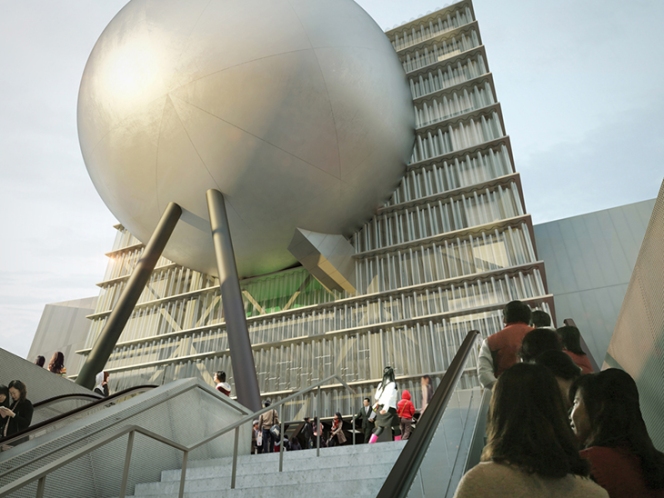 Despite having moved back to the US, I'm still very interested in working in Asia. Only If is now shortlisted in the second phase of a competition for a 1,000,000m2 project in Shenzhen, China. We're thinking both about the overall masterplan and designing specific buildings within it. Because the scale is so large, we want to design in a way that seems as if it weren't entirely planned by one author, to ensure a certain degree of diversity and vitality.

Another recent project is a speculation imagining New York City at the density of Hong Kong. This will be exhibited as part of the Bi-City Biennale of Urbanism \ Architecture (Shenzhen), which opens on December 6.

A book which I co-authored last year, Cities Without Ground: A Hong Kong Guidebook (with Jonathan D Solomon and Clara Wong), grew out of an interest in the city's unique forms of urbanism. We mapped the three-dimensional networks of public space, including pedestrian bridges, tunnels, and lobbies. It continues to generate interest, and is currently being exhibited in several different venues, including the X Bienal de Arquitetura de Sao Paulo (open through January 2014), and in a show called "Rights of Way: Mobility and the City" at the BSA Space in Boston (opened on Dec. 5th). 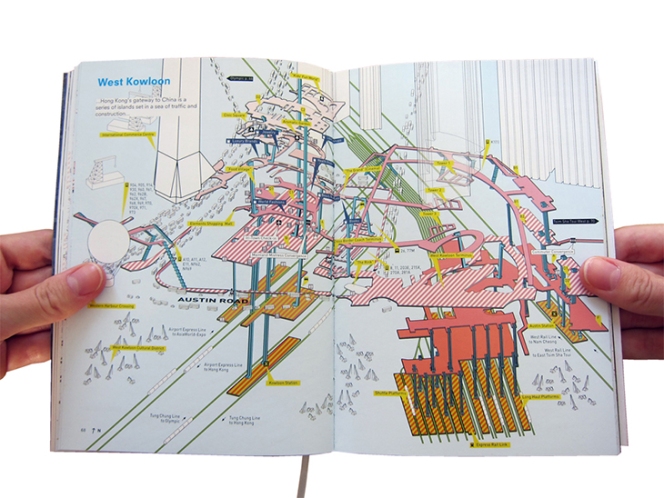 Adam Frampton: On a day to day basis, we use AutoCAD, Rhino, and Adobe Creative Suite. These are important tools, but we also rely a lot on physical models and hand drawings.

"I think in Europe architecture is always more thoroughly considered within its urban context, so architecture and urban planning are not necessarily such separate disciplines"

Novedge: And one last fun question: What is your favorite city to visit?

Adam Frampton: About a year ago I had the opportunity to visit Pyongyang. It was incredible because from the outside so little about the city is known, and it's very disconnected from the forces that shape cities in other parts of the world.

And don't forget to join Novedge on Google+.