The Edge: Dave Schultze and the Retro-Inspired Computer

Novedge: Tell us about what you do.

Dave Schultze: I am an industrial designer focusing on a dynamic range of products, most of which have a technology component. In the last few years, I have designed robots, computers, cell phones, science and educational products, housewares, furniture, and lighting. I even designed a musical tooth brush for Hasbro called “Tooth Tunes”, which became the number one-selling toothbrush on the market when it launched in 2007.

Novedge: You have a Design Manifesto. What is it and how did it come about?

Dave Schultze: Funny story! The manifesto is not even complete yet, but somehow people have noticed it on my website and starting asking about it. It was initially inspired when I tried to build my own 3D workstation computer. I never found a PC case that was even remotely attractive as an Apple product, which really surprised me, since so many companies are prolific copycats of Apple. Out of this frustration, I started sketching a retro-inspired computer that ended up becoming the Philco PC. The goal of the design was to create something that was both new and familiar, but above all, had a unique and compelling personality with a touch of humor. 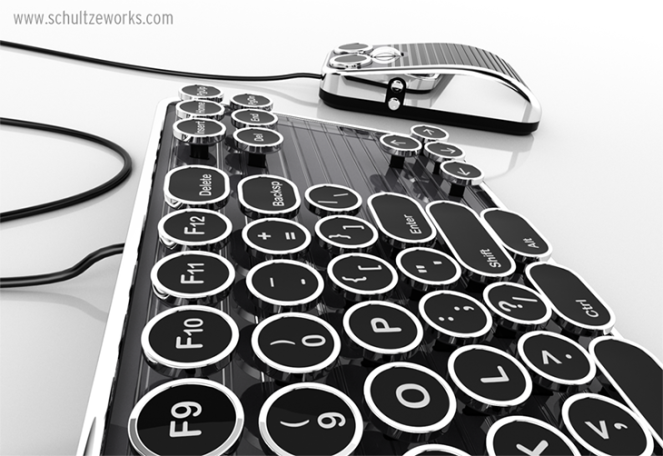 By contrast, if you look at the current lineup of smart phones; they are all black, shiny slabs that are indistinguishable from each other! I wanted my design to have more of an emotional connection and allow easy upgrades for sustainability purposes. Above all, I wanted to make a commodity computer less of a commodity and inspire people to hang on to it long term. As the Philco PC design neared completion, a competition came up from V-Ray, makers of the popular rendering plug-in. I entered the computer renderings and won Top Three honors. I then decided to share the news and wrote a press release, sent it to a few of my favorite websites and that is when the coverage exploded. The design was featured in the New York Times, on the front page of Engadget and Gizmodo, and ultimately in 25 magazines, including one cover.

Dave Schultze:A recent project that is just hitting the shelves is Nancy B’s Science Club. It is a line of educational / science products aimed at younger girls and designed for Educational Insights of California. 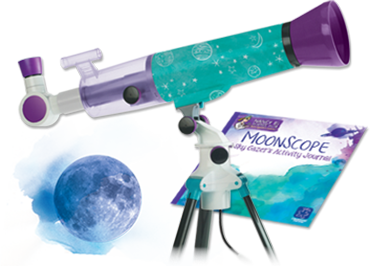 The force behind the line is Nancy Balter, a former science teacher with an MA in Education whose mission is to spread the joys of science to kids everywhere. For this line, she observed that both boys and girls have equal aptitude for science at a younger age, but somehow the girls end up getting pink microscopes and they deserved better. Five products later, we have a full line and the sales are going great!

Dave Schultze:My primary 3D & design software is Rhino and I’m loving the new version 5.0 that just came out. Since compelling visuals can make or break selling you design, we couldn’t work without the V-Ray plug-in for rendering. The other mandatory plug-in is T-Splines, a brilliant set of tools that handles organic modeling beautifully. Of course, we have the entire Master Collection of the Adobe products to prepare and present the work. My favorite is After Effects, which we use to create all of our videos. I found After Effects so incredibly useful and just plain FUN, that I added it to the curriculum where I teach at Otis College of Art and Design. In the series of 3DVisualization classes that I teach, it’s the students favorite thing to do. 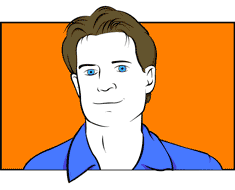 Novedge: What keeps you inspired?

Dave Schultze:Fortunately (or unfortunately), I am inspired by almost anything that captures my attention, which can get very distracting. I love great design of any kind, but I’m also inspired by architecture, movies, books, photography, museums, and now my latest hobby, paragliding. 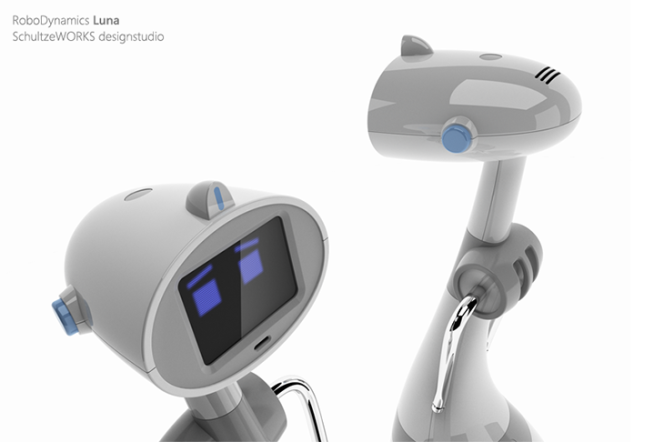 Novedge: What are some of the rewards and challenges of owning your own business?

Dave Schultze:The reward is having total freedom with my schedule, but that is also a challenge since I frequently have the ‘freedom’ to work seven days a week. But, the freedom does allow me to work on one design research project or competition per year. Our most publicized design research project was the Philco PC, but the first one was a cell phone I designed for an LG Design Competition in 2008. My ‘Roto Retro’ cell phone design came in first place amongst a total submission of over 500 entries. It was extremely cool to win, but it also told me I was on to something with a re-thinking of current design aesthetics.

Novedge: If you could go back in time, what would you say to your younger self before embarking in your current career?

Dave Schultze:I might suggest not working so hard, but then again, I enjoy what I do too much to slow down. So, to answer the question, “nothing different.”

See more of Dave's work on his website and on his Vimeo channel. And read more about V-Ray, Rhino and Adobe After Effects at Novedge: Tools to Design the Future.