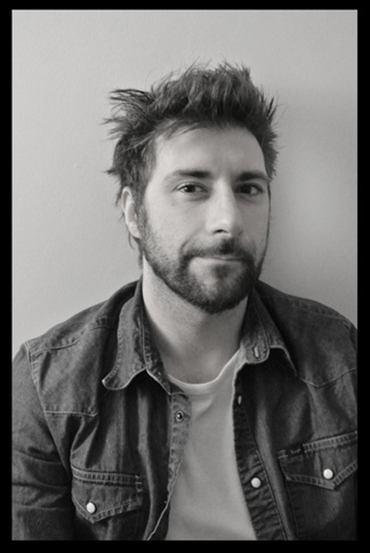 Alan Murray: I've always been drawn to art from an early age, school went well but I was turned down for a place at art college, so at 16 I applied for apprentice positions. Luckily I managed to secure a spot at one of the best studios in London with the same portfolio. This was really more of a training on the drawing board, very type heavy but there was a real art to it, the emphasis on quality was just amazing by modern standards. Every letter was cut and spaced by hand. More time, more quality.
It is a real shame that studios nowadays are not as willing to take on and train young kids.

During that time the studio bought the first Apple Macs and Photoshop and I started to draw with it. Back then all we had was a mouse but it was still pretty amazing stuff.  After 9 years of learning, I went freelance mainly concentrating on this new niche of computer illustrations. I remember putting Adobe dimensions to good use initially and later I found LightWave. 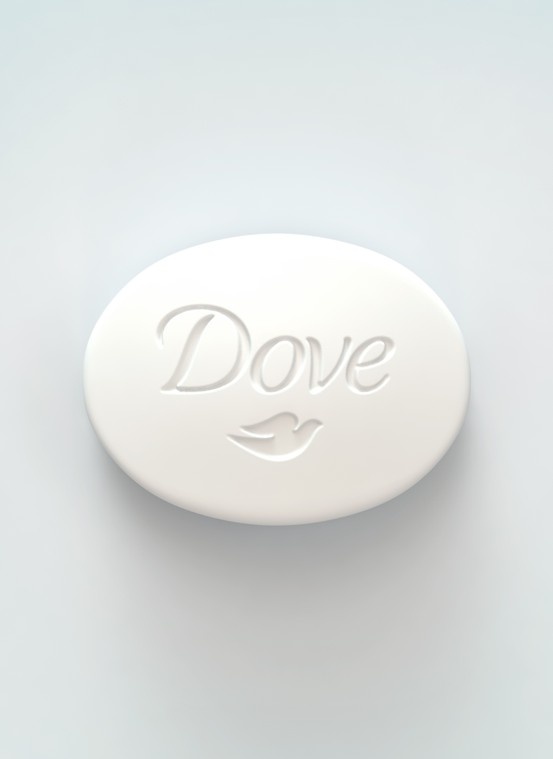 Novedge: What matters most to you in design?

Alan Murray: I guess it would have to be Beauty, what first inspired me to draw and paint were the birds of prey, the Peregrine Falcon and the Golden Eagle. The human eye is naturally drawn to beauty. It is just a matter of trying to find it in each image whether it be colour, shape or composition, preferably a balance of all of them. 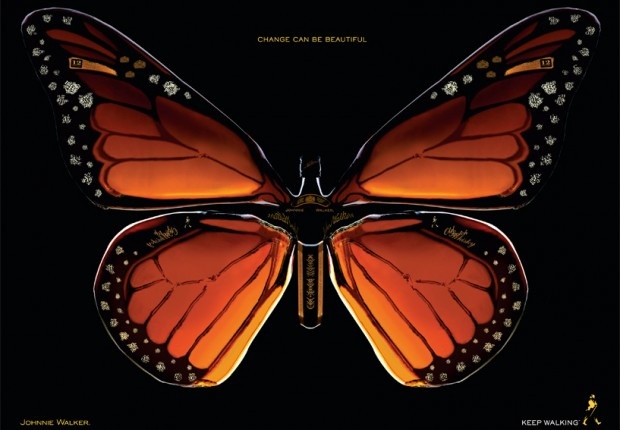 Novedge: You have worked on still and animated images at some of the top advertising agencies and for clients such as Audi, WWF and British Airways. What have you learned working on such big projects?

Alan Murray: I think Audi has always created some cool work so that in itself inspires you to step up. Also, working with such talent is an added advantage, some briefs are just a scribble on a post-it note, a scribbled idea such as the Audi Helix. The WWF came to me as more of a formed idea, not less of a problem to solve. Robinsons was a great project to work on as we worked with Ardman who made the moving animation. I have been lucky to have worked in house at McCann Ericsson, BBH and JWT and I would say that, without that experience I would be in a very different place now. 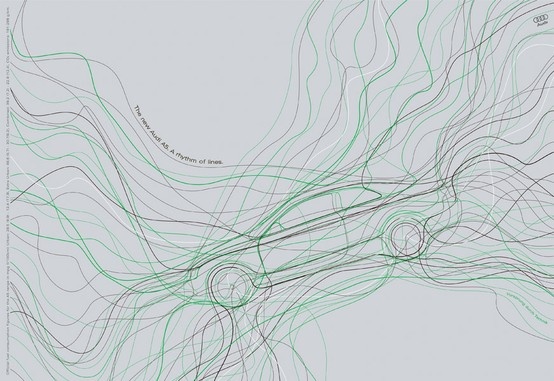 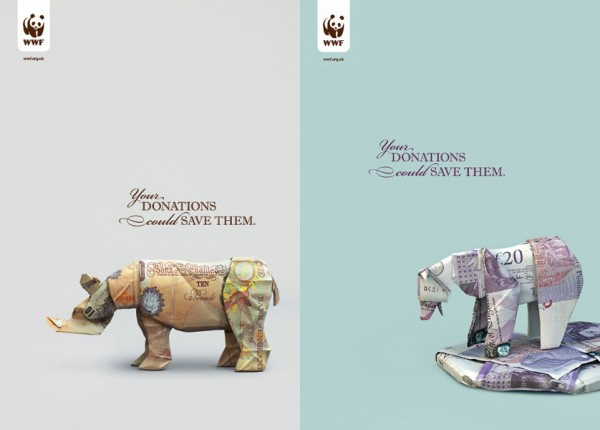 Alan Murray: We have just finished working on the O2 Refresh campaign with VCCP, a very quick turnaround, a few late nights. I worked very closely with the team there, bouncing back and forth ideas and concepts until we reached a point where the client hit the button for the final renders. Sometimes you just have to dive in and start building when the brief is up in the air. 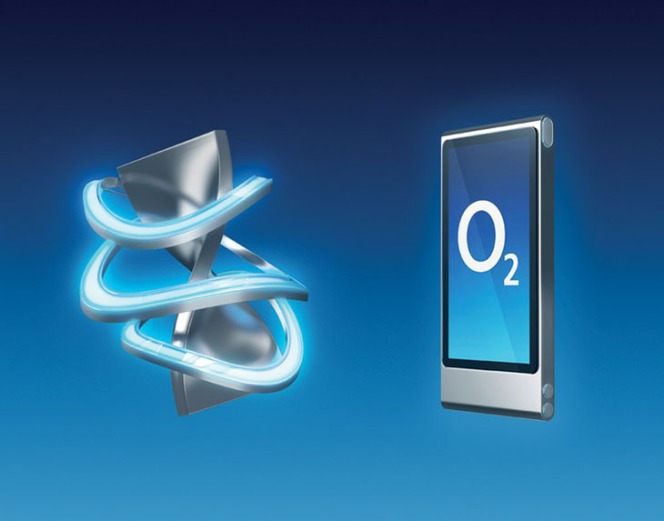 Alan Murray: I use Modo 701, this tool works for me. It is very intuitive once you get your head around a few things and it has a great render engine for what I do as I tend to work slightly outside of reality most of the time, so it's perfect. The modeling in Modo is fab, you can look at something and think it will take so long but Modo loves it. I have looked at Maya but for the moment I'm a Modonaught. 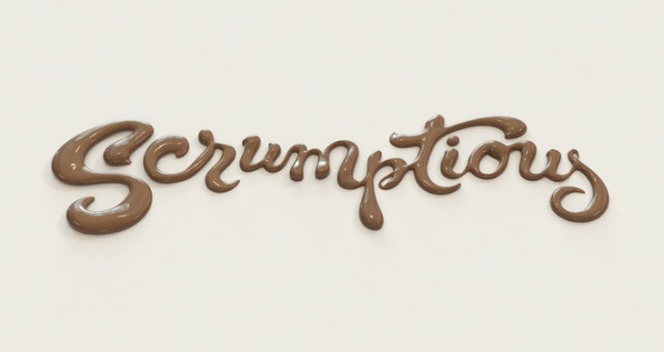 Novedge: How do you find inspiration to stay ahead of the curve?

Alan Murray: No way am I ahead of the curve, I think the curve heading off inspires me to try keep up with it, just looking at some of the work being done out there keeps me on my toes, also reminds me that I will need to retrain and do something else when that curve is too far away. I paint, often from life, so that gives me a good balance. I can often see how one medium affects the other.

Novedge: What is the best advice you have ever received?

Alan Murray: One piece of advice that always stuck with me was from Ralph Steadman, I met him as a junior when we were making ads for Oddbins, I asked him: how do you know when a painting is finished? He just wrote on a post-it note the artist is the one who knows where to draw the line.

Alan Murray is represented by George Grace. You can see his portfolio here.

Changes in the new ZWCAD 2023 can be summarized as three keywords: efficient, user-friendly and connected.
Read More