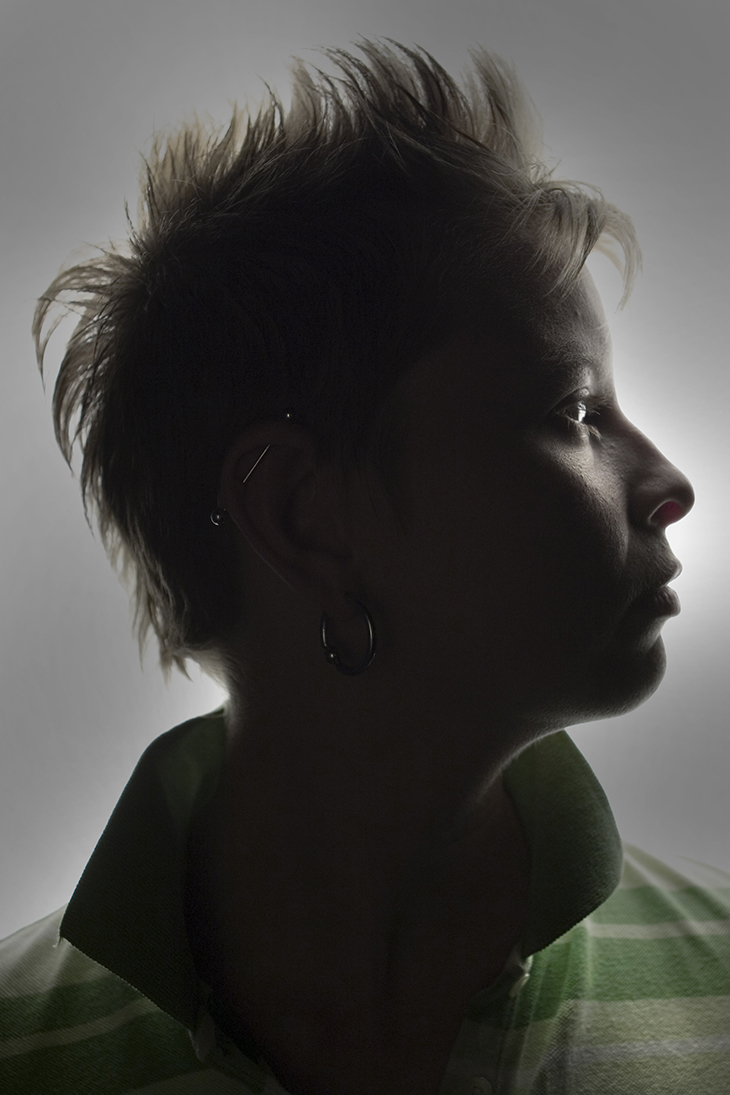 Robyn Haddow: My name is Robyn Haddowand I am a Motion Graphic Artist and Designer for film and TV. I specialize in FUI, Futuristic / Fantasy UI design. I love imagineering, exploring motion, creating worlds and bringing (sets) to life. I create graphics for both on-set playback as well as in post production.

Novedge: When did you decide to become a motion graphics artist and how did you get there (here)?

Robyn Haddow: I started working in the field in 2007. I began in branding and identity creation in advertising, then transitioned to video games which led to being invited in early stages of creating next gen tech with Microsoft on a project that is what we now know as Hololens. From there I was asked to design the sets for the pilot of The FlashTV series, helped develop that world for 2 seasons among a number of other shows in the DC Universe, namely, Arrow, Legends of Tomorrowas well as Wayward Pines and Beyond. I have since transitioned to a freelance career and have worked on features in the Marvel Universe such as, Guardians of the Galaxy Vol.2, Spider-Man: Homecoming, Transformers: Last Knight, the TV series Zoo as well as a number of upcoming TV pilot projects.

1-rh_DIGITAL-DNA_SCRN1 from Robyn Haddow on Vimeo.

Novedge: Is there a project that was particularly rewarding in term of experience? Why?

Robyn Haddow: Definitely Guardians of the Galaxy Vol. 2. I had creative freedom to explore and develop widgets, diagnostics, charts, maps, and navigation systems that were based purely on imagination, using alien languages, fantastical (and awesome) space ships and charting far out galaxies.

Novedge: What does it take to make it in your field?

Robyn Haddow: Discipline and a love of the craft.

Robyn Haddow: The Adobe Creative Suite, specifically, Illustrator, Photoshop, After Effects and Maxon's Cinema4D. I use Adobe Director to program graphics that are to be played back live on set.

Will be hitting the theaters soon!

Novedge: You were just selected as one of the StudioDaily 50 honorees at the 2017 NAB Show; how does it feel to get this kind of recognition and be among the people who keep pushing the state of the creative arts?

Robyn Haddow: I feel extremely honored and supported by such an inspiring and fantastic community. I play an active role in participating in the community, specifically the Maxon Cinema 4d community, and I love all the people that I meet through meet-ups and events as everyone is so warm and excited about sharing their experiences in the industry and techniques within software. I am a forever student with a voracious appetite for learning, I love sharing and talking with others about approaches to design and problem solving.

Novedge: What part of your job excites you the most?

Robyn Haddow: The concept and exploration stage! I feel exhilarated and excited by the potential of what a world can become and to contribute to bringing an imagined world to life is the greatest reward for me. 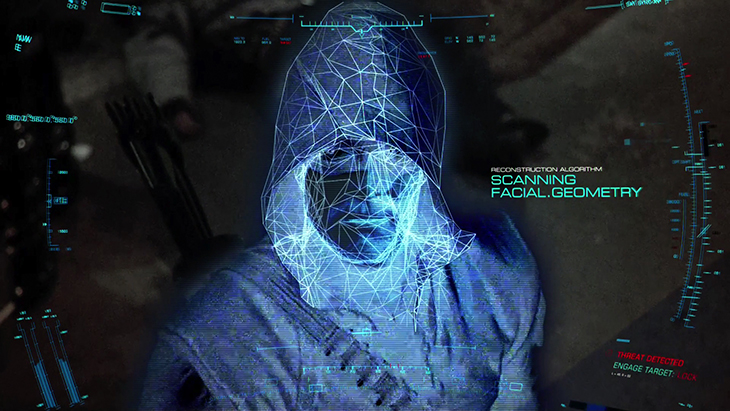 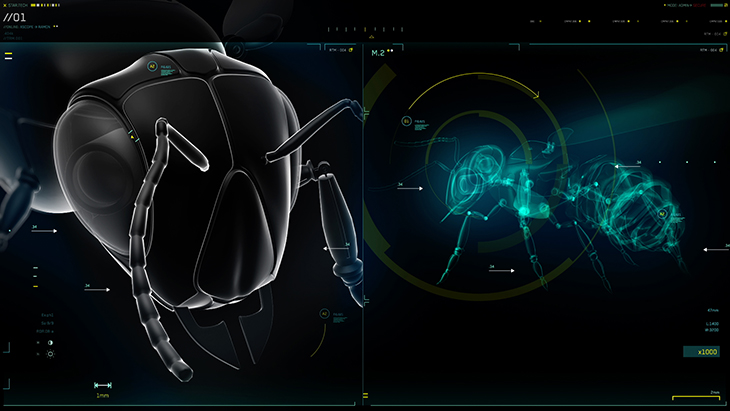 Novedge: Is there anything you would like to change in your industry?

Novedge: Who would you like to work with/for in the movie industry? It could be a director or a vfx team.

Robyn Haddow: There are so many!! I would love to work with the team at Cantina Creative as I can see a real love of design and appreciation of detail in all of their work. I have a fantastic on-going relationship with the team at Perception of whom I love collaborating with at any opportunity. And anyone who has a love of FUI design really!

To find out more about Robyn Haddow  visit her website  and check out her Vimeo Channel. Robyn is also on Twitter. To find the biggest catalog of 3D Software tools and the best prices, visit Novedge. 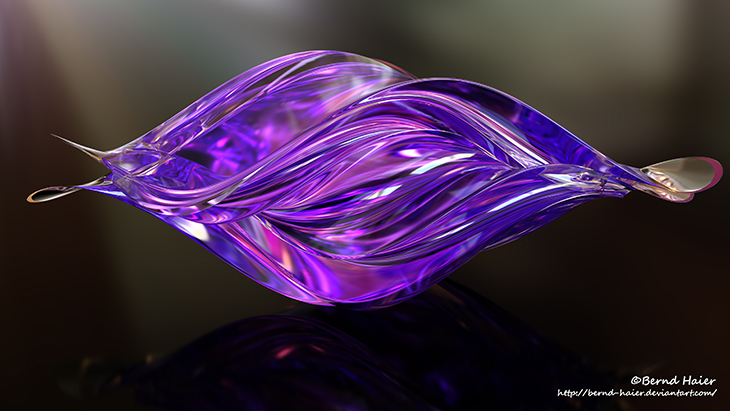