Historic Preservation Month: A Digital Gift to the Future 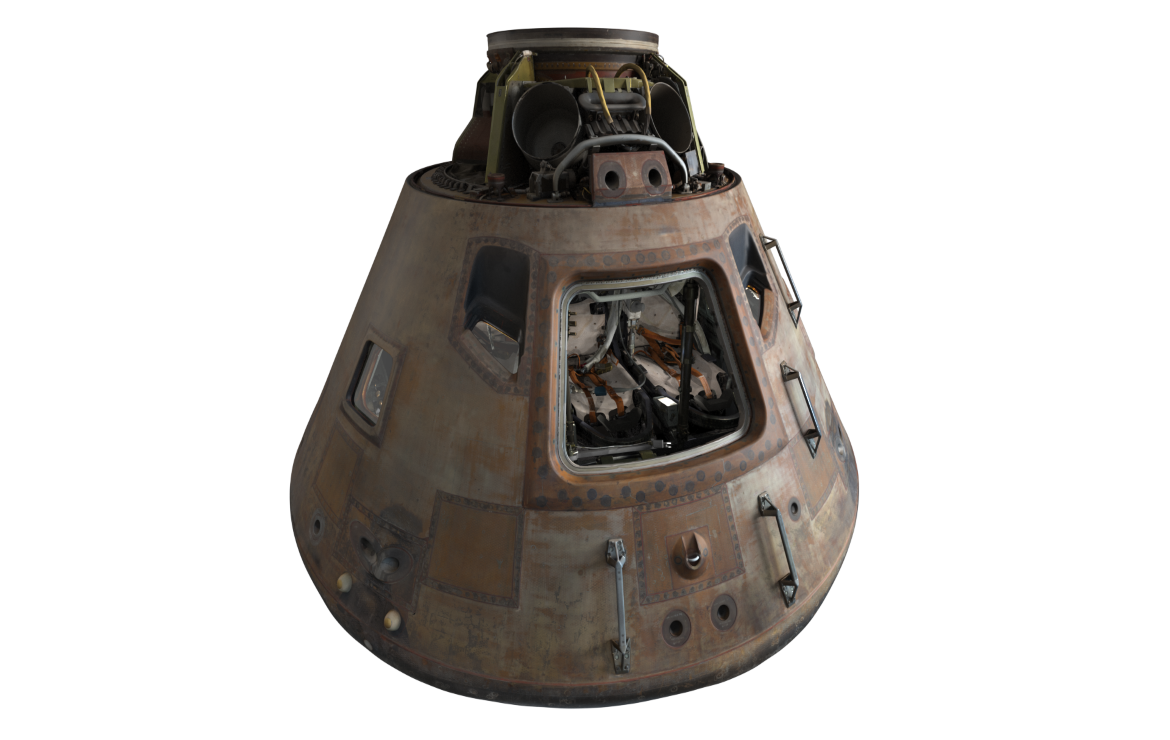 During his remarks to a joint-session of the United States Congress sixty years ago today, May 25, 1961, President John F. Kennedy committed his Administration and the country “to achieving the goal, before this decade is out, of landing a man on the Moon and returning him safely to Earth.”

Meeting the challenge, the world watched as members of the Apollo 11 crew took their first steps on the moon. Eight days and nearly one million miles traveled, the Apollo 11 command module splashed down into the Atlantic Ocean.

Housed today at the Smithsonian Museum in Washington, DC, the Apollo 11 command module is a reminder of a moment when millions of the Earth’s citizens paused together with great wonder, imagining the new possible.

Autodesk and the Smithsonian partnered todigitize the Apollo 11 capsule, bringing the physical world to the virtual world – fostering an opportunity for a new generation to experience the most intimate details of the vehicle which carried those astronauts on their solitary journey to the moon and safely home.

There are other moments in modern history for which the world collectively stood in awe at a single event. However, not all were celebrations of humankind’s achievement as was the Apollo moon landing.

Two years ago, in 2019, many across the world witnessed the fire which tore through the roof of the 900-year-old Notre-Dame de Paris cathedral.

Today, Autodesk is supporting the effort to raise theNotre Dame’s cathedral spires once again to their rightful place on the Parisian skyline.

Earlier this year, Autodesk became an official patron of Notre Dame and in doing so provide design and construction solutions, including expertise in Building Information Modeling (BIM), an intelligent data and 3D geometric modeling process and technical expertise.

Autodesk was a co-leader in the digital preservation of Volterra, a 3,000-year-old medieval city in Italy. One of the world’s oldest continuously lived in cities, Volterra’s approximately 7,000 residents reside among artifacts dating as far back as the 4th Century BC. 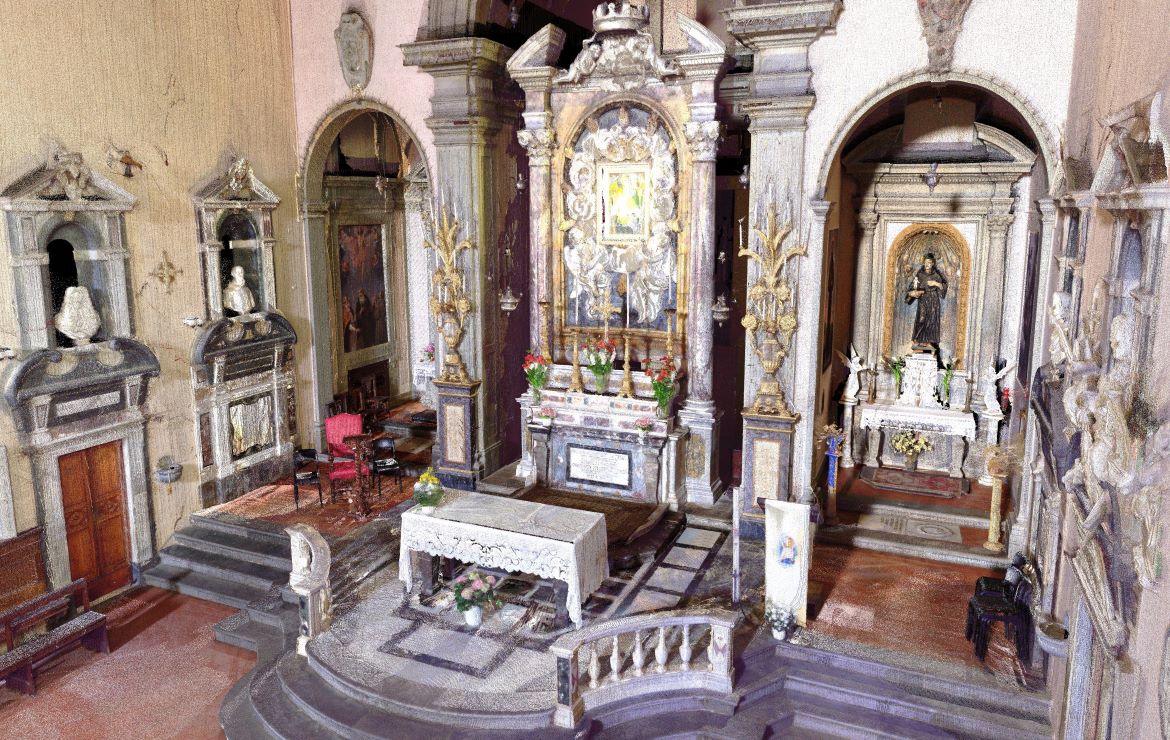 Using Autodesk reality capture technologies, the global team created this scan of the San Francesco altar in the 3,000-year-old medieval city of Volterra

Using Autodesk software and other partners’ tools, the global team of technology professionals digitized almost every inch of Volterra – everything except for the still-in-use jail.

And we were able to learn more about the city, its inhabitants, and those who created Volterra over multiple millennia, including better understanding of the design techniques of a Roman amphitheater located just outside the walls of the city.

Autodesk’s collaboration came at a time when destructive earthquakes in Italy and elsewhere around the world were stealing the headlines and only emphasized the need to digitize the past.

Some historic sites are born not from nature, but rather from conflict. Autodesk is honored to have partnered with the United States National Park Service (NPS) to digitally preserve the USS Arizona site in Pearl Harbor, Hawaii. On December 7, 1941, the USS Arizona was sent to the bottom of Pearl Harbor following the attack which drew the United States into the second world war, officially.

The USS Arizona preservation effort meant more than protecting the history but telling the story of the final resting site for hundreds of sailors whose remains are entombed in the ship.

In aRedshift article, Scott Pawlowski, the National Park Service’s (NPS) chief of cultural and natural resources for the WWII Valor in the Pacific Monument at Pearl Harbor, noted, “We average 1.8 million visitors here every year, but there are countless more interested in our story who will never make it to Hawaii in their lifetimes.” Scott expressed his enthusiasm for the opportunity to enable virtual experiences for those who may otherwise not have the means to visit the site in Hawaii.

A Gift to the Future

The virtual preservation of our history is a digital gift to the future. Protecting the important relics of the past enables future study, appreciation, and perhaps a greater understanding of local and global events.

Perhaps increasing our accessibility and understanding of our often-intertwined history will one day offer us a path to better understanding and appreciation of one another—to imagine the new possible and its ability to connect us.