V-Ray Next for Katana - Subscription

V-Ray Next for Katana is powerful, production-focused rendering tool brings smarter, faster and even more powerful rendering to meet the needs of professional look development and lighting artists. 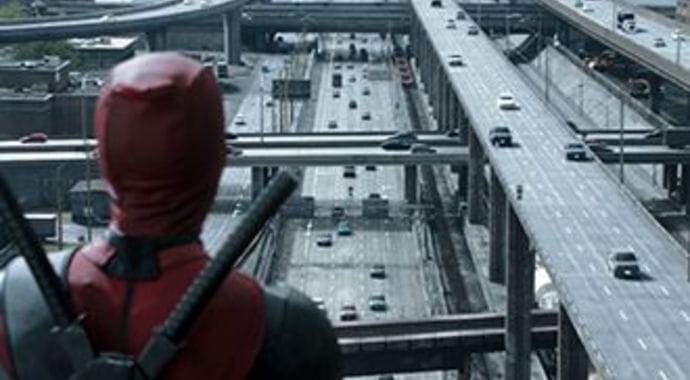 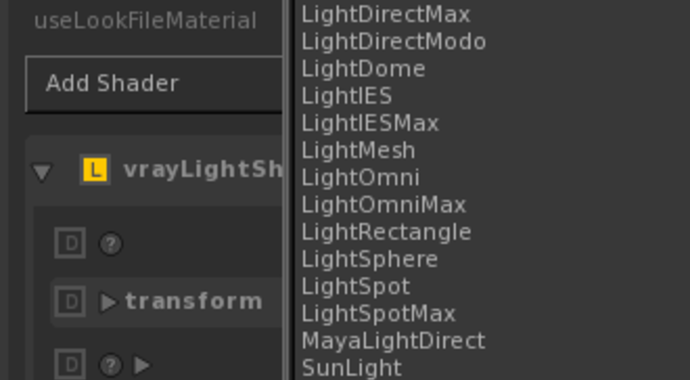 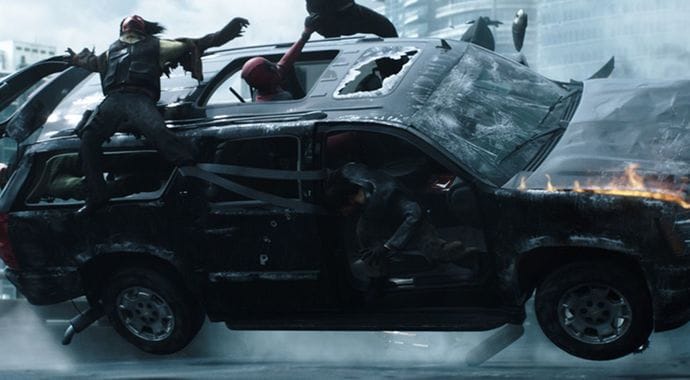 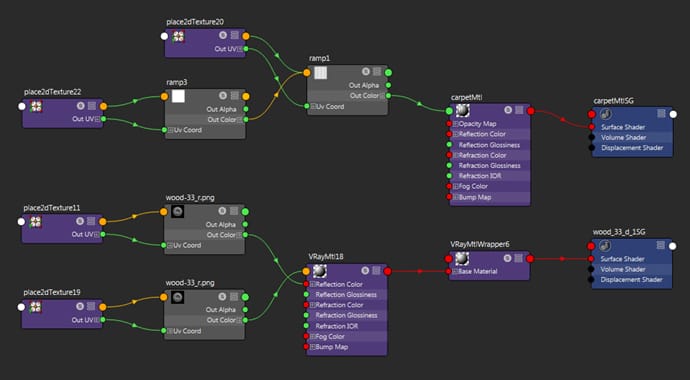 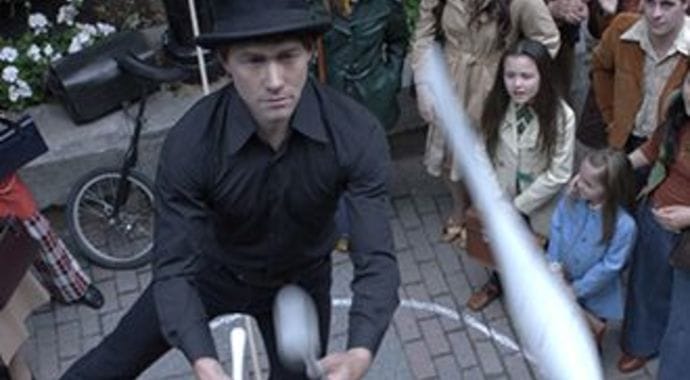 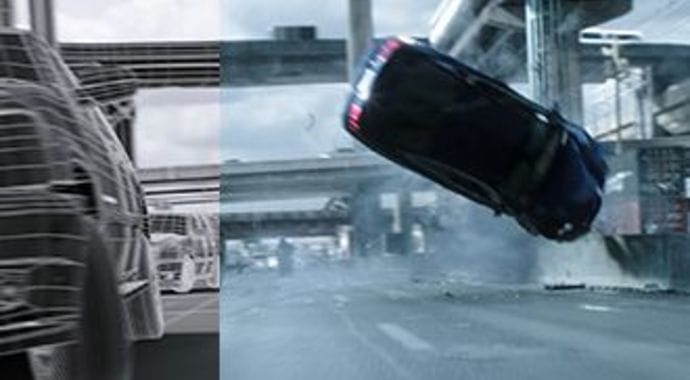 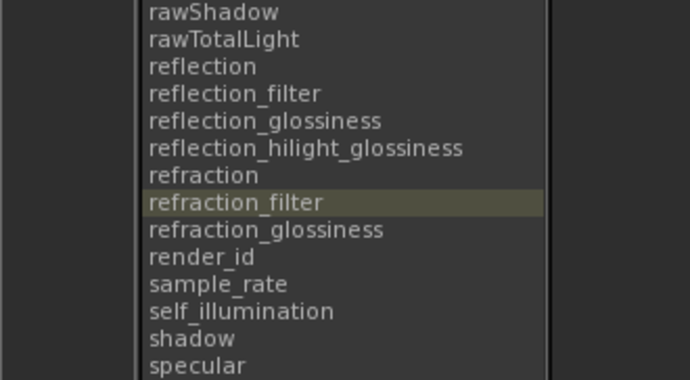 In order to work properly, your copy of V-Ray Next for Katana — 1-Month Rental requires Foundry Katana.

Download and test V-Ray before you make your purchasing decision.