Novedge:  Tell us a little bit about yourself and what you do. 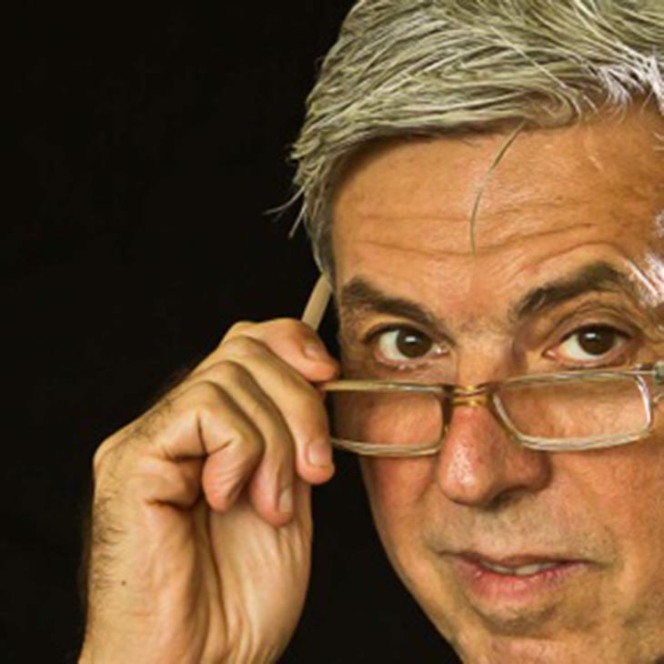 Roberto Pieraccini :My name is Roberto Pieraccini and I am a technology expert in the fields of speech recognition, natural language, dialog, and human-machine interaction. I worked as a researcher at CSELT (Torino, Italy), Bell Laboratories (Murray Hill, NJ), AT&T Shannon Laboratories (Florham Park, NJ), SpeechWorks International (now Nuance), and IBM T.J. Watson Research (Yorktown Heights, NY). In 2005 I was Chief Technology Officer at SpeechCycle, a company specializing in sophisticated technical support systems based on voice recognition technology. In 2012-2013 I was the director and CEO of the International Computer Science Institute (ICSI), at Berkeley, CA. I am now the Director of Advanced Conversational Technology at Jibo, Inc., the pioneer of the first consumer social robots for the home.

Novedge: What or who is Jibo? 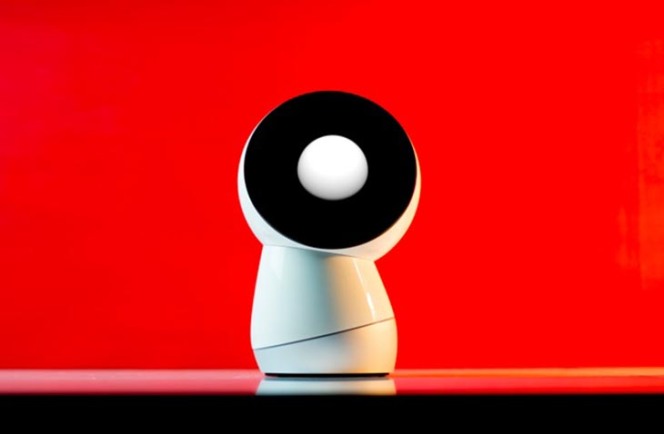 Roberto Pieraccini : Jibo is a the first of a new kind of robots, called "social robots", the fields of robotics invented by Cynthia Breazeal . In other words Jibo is a robot that communicates with humans following rules of social behavior. More than a device, Jibo is a character with a well defined personality. Jibo can understand speech, speak, recognize who is talking, recognize faces, track people he sees (Jibo does not move around, but rotates). Jibo responds to touch, and is animated. Jibo can do useful things like giving reminders, videoconferencing, surveillance, messaging, story-telling, and simply entertainment and companionship, among others.

Novedge:  How long has your team been working on the project?

We have two team. One in Boston and one in the Bay Area. My team in the Bay Area is responsible for Jibo's communication with user (what we call "Conversational technologies), that includes mostly spoken language understanding, speaker recognition, and speech synthesis. It also includes the interaction with other modalities, such as touch, visualization, and animation. We have been working on that for over a year.

Novedge:  Your decision to use crowd funding was very successful. When are you expected to deliver?

Roberto Pieraccini : We promised to deliver by the end of this year, or shortly thereafter.

Novedge:  Are you already foreseeing new applications for Jibo that were not part of the original campaign? Looks like to me that Jibo has infinite potential in terms off adding application and customization.

Roberto Pieraccini : We will ship an SDK so developers will have full exposure to Jibo's capabilities. We hope that developers will build 100s, if not 1000s of applications, unleashing their creativity. Pretty much in the same way as smartphones, the creativity of developers around the world will create applications that we cannot even imagine.

Novedge: What software have you been using to give birth to this baby?

Roberto Pieraccini : Jibo is built using standard OS, like Linux, and standard programming languages (C++, Javascript). Animations and interfaces will be created using tools that we are building for this purpose specifically. 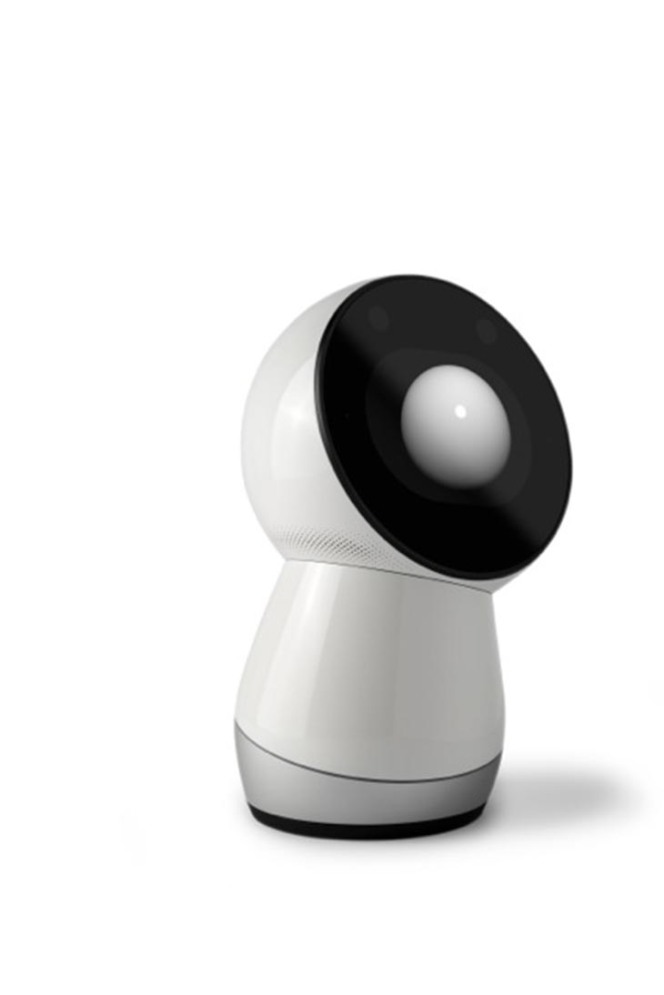 Novedge:  How did the team behind Jibo come together? How did you find each other?

Roberto Pieraccini : Mostly by network. I have a large network in the AI field, and similarly Cynthia on robotics. The other executives as well. Our chief robot architect was one of the designers of Roomba. Our VP of Engineering used to work for Apple and then Netflix. So we are all well connected.

Novedge: What did you want to become growing up? Was working on a robot a dream of yours?

Roberto Pieraccini : I don't know .. Maybe I am already grown up, or maybe I will never grow up

I had a career of more than 30 years in computer speech understanding and dialog. Jibo is one of my most exciting projects because it combines speech with other sensorial inputs and outputs: Jibo sees, animates and emotes (the most advanced virtual agents today like Siri, Cortana, Amazons echo, use pretty much only speech). I have many dreams, including writing fiction, doing artistic photography, and playing classical music well. Yes, maybe growing up  I was dreaming about building a robot, but I don't know .. My dream was always about building "intelligent" machines … quite a common dream for engineers… 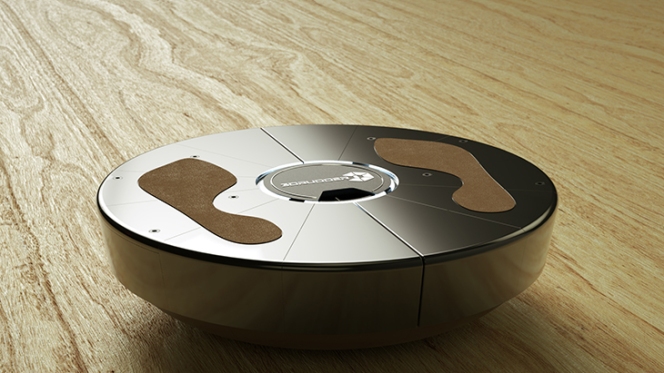 The Edge: Revolutionary 3D Navigation with the 3DRudder 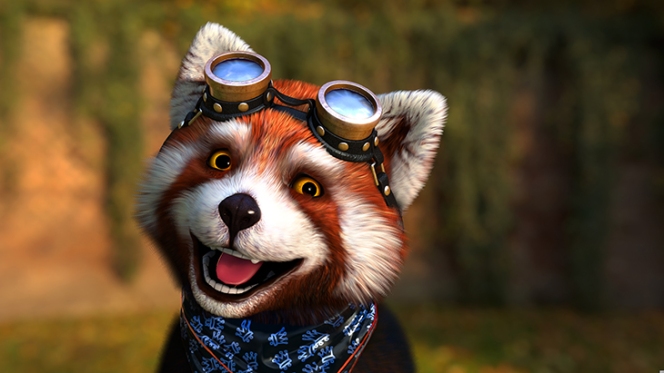 The Edge: The Artist Behind Facerig 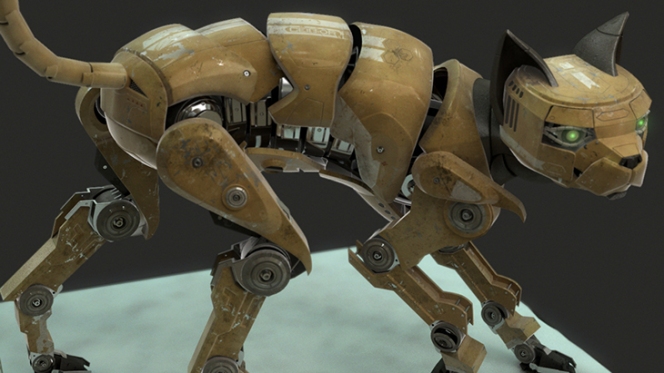